Home Lifestyle Food 75+ Funniest Kitchen Fails You Will Ever See

Every single person has at least a certain craft they are good at. On the contrary, there are also skills that are not really meant for us to master. Similarly the kitchen isn’t a place for everyone. No matter how much some of us try to do well in the cooking department, things may not always work out as we expect it. As unfortunate as that may sound, it’s something that people have to accept. But at least don’t worry if you don’t do well in the culinary world – because you are not alone. Actually, some people may just be worse than you!

Below are photos of some hilarious cooking attempts that never turned out as they were expected. 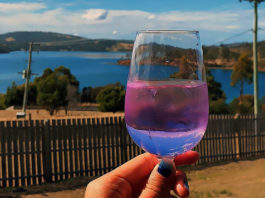 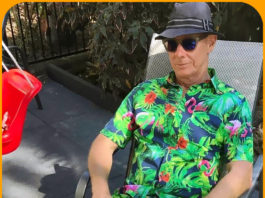 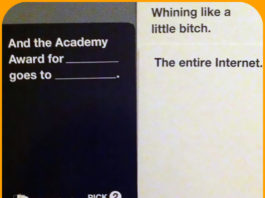 70 Funniest, Awkward and Most Offensive Cards Against Humanity Moments

ABOUT US
Contact us: contact@piqueen.com
© Newspaper WordPress Theme by TagDiv